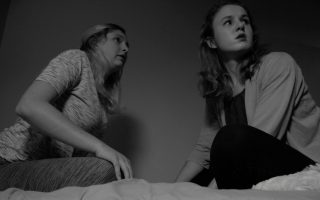 This film was produced as a “3-2-1” project, which is the culmination of the first semester of the graduate film program at Chapman University Dodge College of Film and Media Arts. The project involved a couple of firsts for me: directing a script written by someone else, which was largely a positive experience, and working with […] 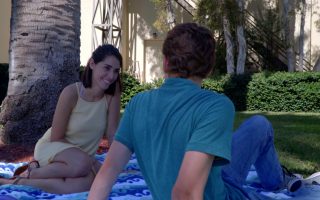 What Happened One Day at an Innocent Picnic

This short film is my “1-2-1” project from my Production Workshop class at Chapman University. “1-2-1” stands for 1 page, 2 characters, 1 location, and the goal of the project was to create a scene that reveals something about the characters’ relationship. This is the first time I’ve worked with actual actors on a project […] 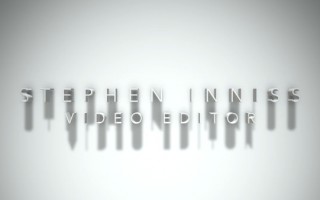 Here is a new reel showcasing clips from some of my recent projects as an editor. Note that except for the Compass Van Lines clip, I was also the DP and director. 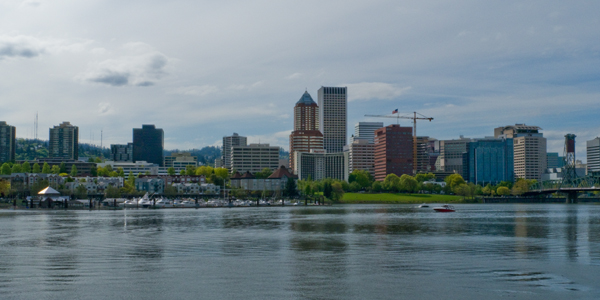 A few of my favorite photos from my lamentably short stay in Portland. 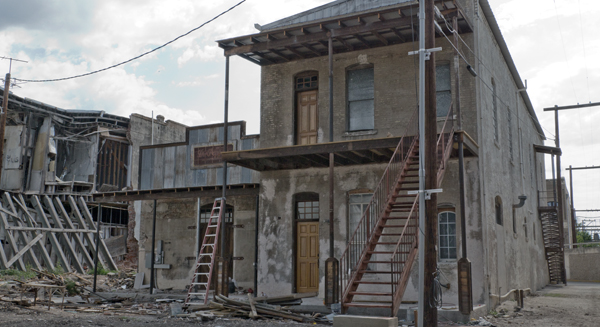 This album is the result of a photo scavenger hunt in Taylor, TX. The prompts were phrases like “ants-eye view,” “busy,” and “urban calligraphy.” 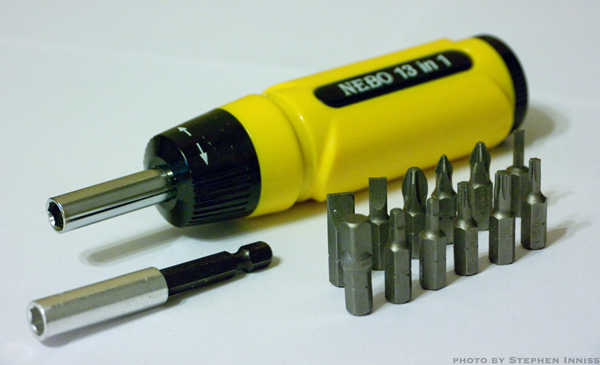 A few impromptu product shots taken in horrible-quality light, and very little of it. 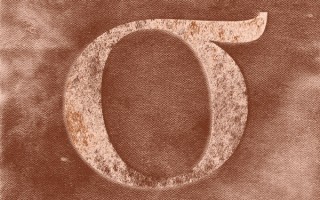 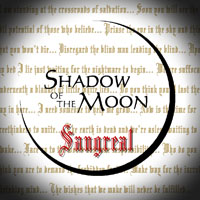 Listen to the 2006 album “Sangreal” Written, performed, produced and recorded by Stephen Inniss

Listen to Retrograde: The Formative Sessions, a sampling of my previously unreleased work from 2001-2004: